Join us as our host, Mariana Bečková, interviews Hubert Kobr on this week’s edition of the IMSP alumni podcast. Born in the Czech Republic, Hubert attended IMSP until beginning an IB program in a traditional Czech school. Discussing his education after Montessori, he shares how IMSP’s English-language curriculum prepared him to take on such a rigorous academic plan. 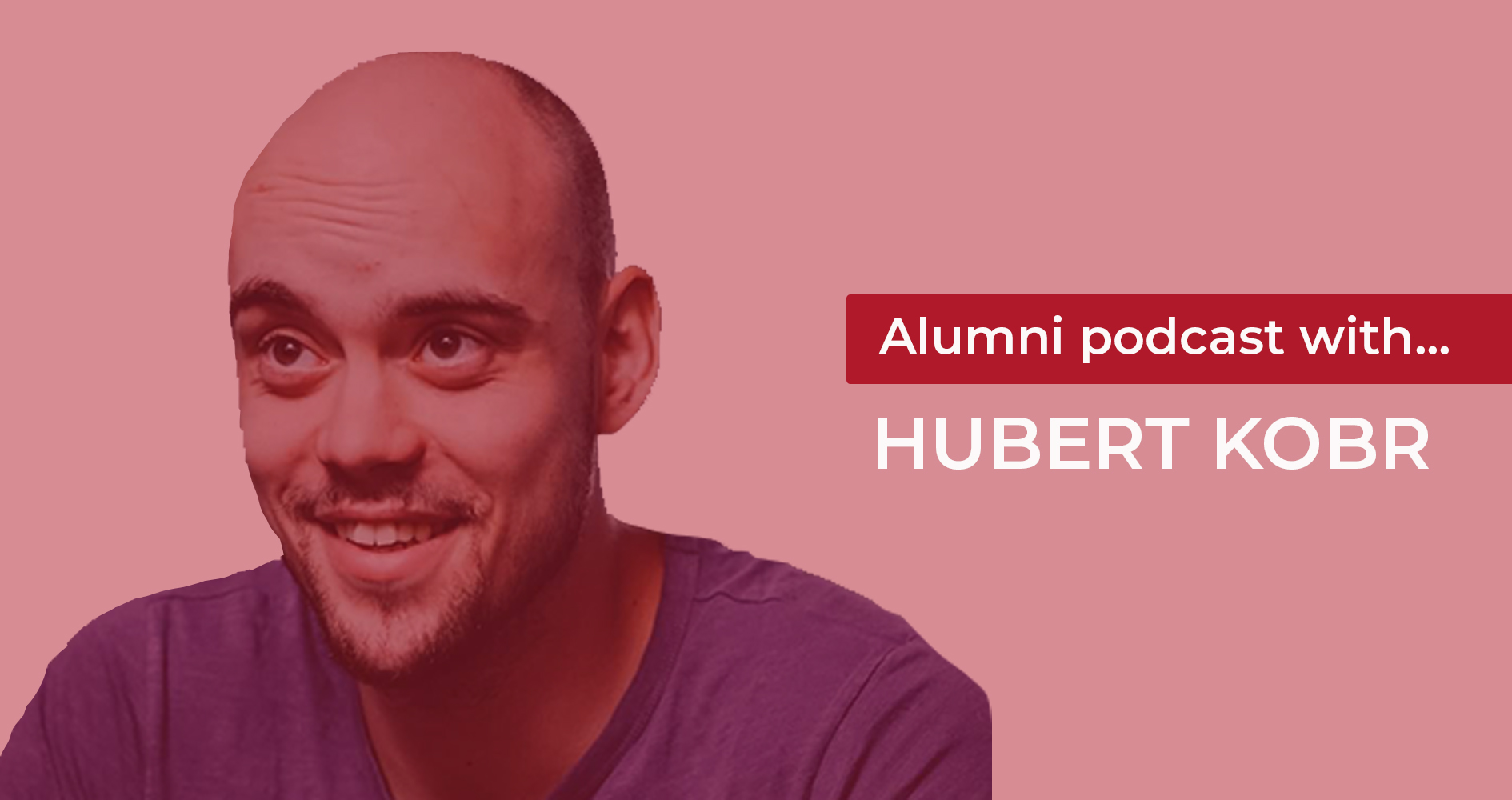 In Hubert's own words:

Hubert studied at IMSP since he was three years old. He then enrolled in GPJP after his fifth grade, attending an eight-year high school, but ended up finishing his studies with an IB diploma at the ECP. He is currently pursuing higher education while trying to grow plants from seeds. 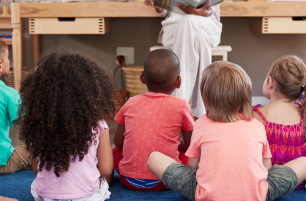 It is no secret that Dr. Maria Montessori is known for her strong advocacy of peace education and how it relates to an essential yet often “invisible” component of the Montessori Method – Grace and Courtesy. Her vision to help all children to feel safe and cared for while preparing them for adulthood is the very foundation of Peace Education in every Montessori classroom, aimed to help cultivate empathy and kindness. 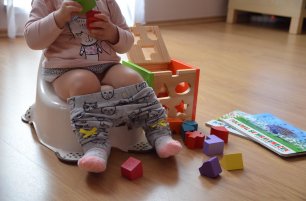 Toilet Training: A Key How to Succeed

How to handle toilet training? It seems to often become a great source of anxiety and frustration for parents, but it doesn’t have to be. In Montessori Infant and Toddler classrooms, we use a time-tested, practical and respectful way to support toileting. 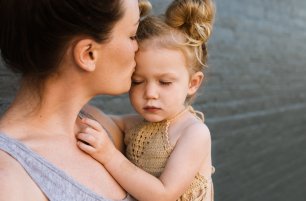 Before the age of two, the child undergoes a series of developmental changes making them ready for a new social environment. Although the parents are still the most important people in their world, children now need an expansion of their social horizons: the experience of a peer group, of being socially independent. This is a big and valuable step: learning to function without the parents in a community of friends and teachers. 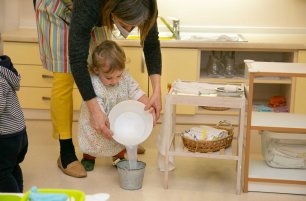 Communicating with the Toddler Child

As teachers, we are often asked what special tips or tricks we use to get children to cooperate. Most often parents ask questions like “How can I get my child more interested in dressing and eating by themselves?”or “How can we make the mornings run more smoothly?” It can feel challenging when our patience is tested, but we must remember that children are learning to develop their own will and sense of obedience which is a natural process lasting until around six years of age. 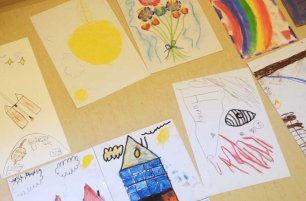