Ivana is the Toddler Coordinator, overseeing our two Toddler classrooms and guiding families through the Toddler and Me courses.

WHAT YOU NEED TO KNOW ABOUT IVANA

One of Ivana's biggest passions is the development of human potential from an early age and the individual work between toddlers and their parents. At IMSP, she founded and leads the Montessori "Toddler and Me" course, which focuses on this important work. Ivana believes that each child has a unique potential and that the relationship between parent and child is the most essential component in both their relationship and the development of the child.

Ivana is originally from Croatia and has been working at IMSP since 2005. Throughout her many years at IMSP, she began work as an assistant and worked on various projects, and is now a key individual in the school leadership team.  Like many others, Ivana's hopes for her own children led her to Montessori and her own children towards independence and forging a love of learning. She is certified by the Association Montessori Internationale (AMI), holding an Assistants to Infancy (ages 0-3) diploma from the Montessori Institute Prague. 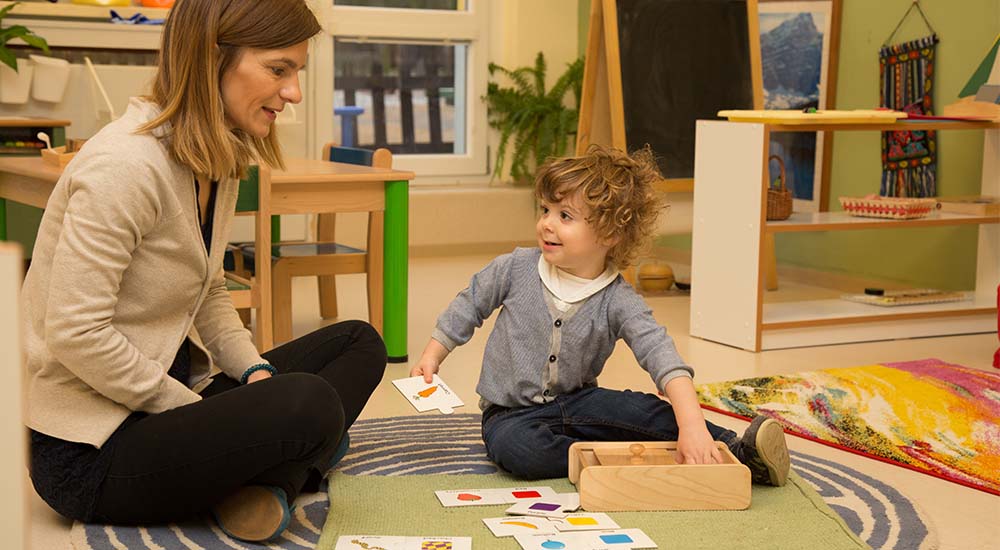