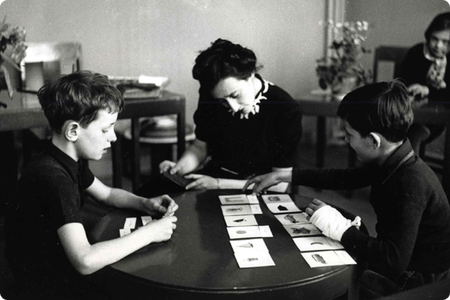 Register for Summer
Toddler & Me Enroll your child
at IMSP
‹ › ×